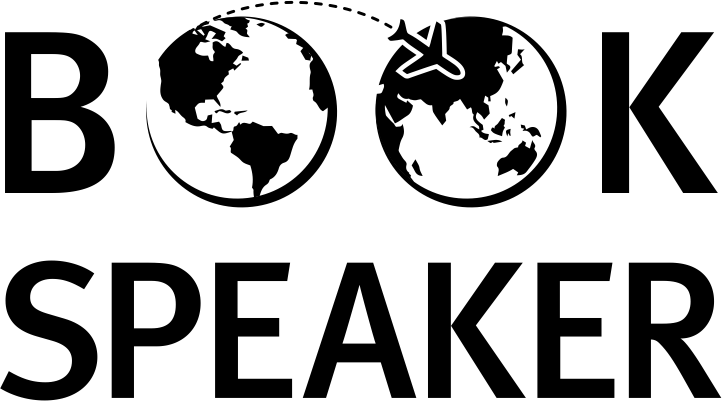 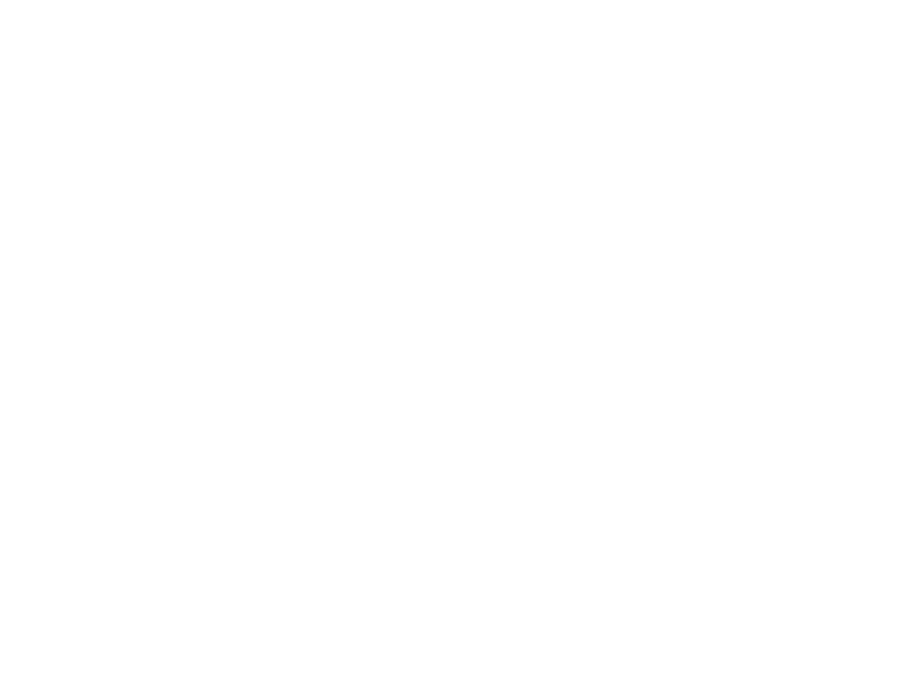 The world's most famous entrepreneur and manager, because the whole world knows about his Tesla and SpaceX projects.

The richest man in the world. At the beginning of 2022, Forbes magazine estimates his fortune at $ 302 billion.

One of Musk's fantasies was the exploration of Mars. According to Ilon, Mars exploration will allow to set the price for transport flights to the planet at $ 500 thousand, which is "quite acceptable" for residents of developed countries, as well as to initiate the exploration of other planets.

"I like to participate in projects that change the world. The Internet did it, and space will probably change the world more than anything. If humanity can go beyond the Earth, it is obvious that its future will be there," the entrepreneur claimed. 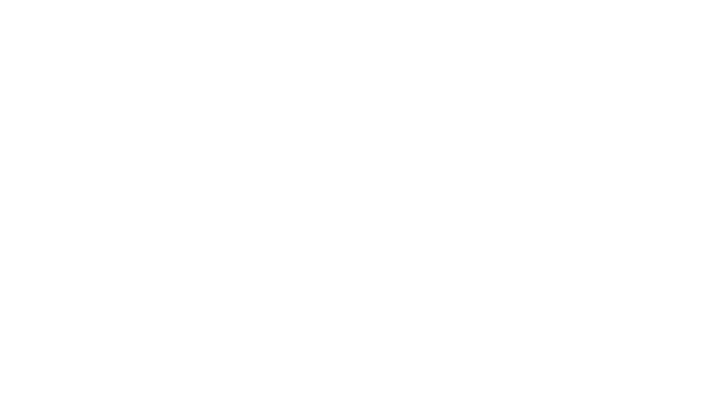